How to protect yourself from Evil Twin Attacks - OJASPRO :: How to tech
News Update
Loading...

How to protect yourself from Evil Twin Attacks 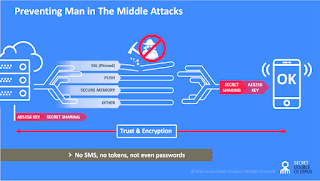 
Evil Twin attacks work in a similar way to a standard phishing scam but are based on Wi-Fi networks. In a phishing attack, an attacker will setup a fake website that looks like a legitimate one, and encourages a victim to enter sensitive: usernames, passwords, baking details, or anything else. This information can then be collected and exploited by the attacker.


Evil Twin attacks are mainly the Wi-Fi equivalent of phishing scams. An attacker will setup a fake Wi-Fi access point, and users will connect to this rather than a legitimate one. When users connect to this access point, all of the data they share with the network will pass through a server controlled by the attacker. 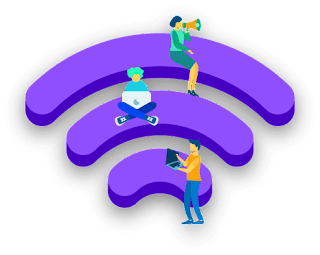 2) When the Internet connection stops working suddenly, it can be under DOS attack using a double evil attack, just restart the router and the attacker must restart the attack and it takes time. Maybe they will leave or continue at another time

3) Run a VPN to ensure that all browsing and data transmission is performed through an encrypted tunnel that can not be easily spied.

4) Do not always trust the name of the network, make sure it is a legitimate and reliable network or not.